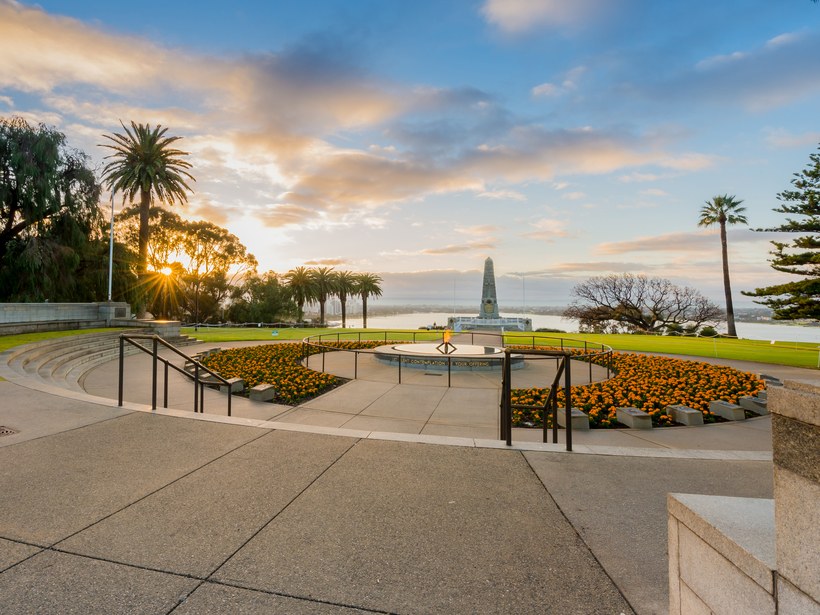 City Park is one of the manifestations of urban open space that is very important to place a variety of positive community activities. Not only as a green space, there are also many other positive benefits from the existence of a City Park such as water infiltration to reduce the risk of flooding, reduce the level of pollution in the City environment and produce oxygen which is the main need for humans to survive.

One of the benefits of establishing parks in the city to beautify the appearance of a city, providing health effects for people who exercise, relax with family without traveling long distances to enjoy the green nature and have social functions for citizens to socialize so that the creation of a harmonious life and facilitate the community to do activities or creativity in an open space.

In the midst of the hustle and bustle of the city, the park is a place that can be used as a place to relax, relieve stress, picnic, study, and outdoor activities for children. The diverse functions of this park make the architects competing to design the park as unique and beautiful as possible.

Here are the 5 best urban garden designs in the world

Djurgården is actually a small island that is equipped with gardens, amusement parks, and 22 museums.

For residents of Stockholm, Djurgården is an oasis in the middle of the city.

An influential city park is Luxembourg Garde in Paris-France. As the name implies, this park is near the Luxembourg Palace. This park is the second largest park in Paris.
Despite being close to the palace, Parisians can still visit the park while on a picnic or just take a leisurely walk on lush grass.
The park is also more artistic because there are many statues with fountain designs that can spoil the eye. No wonder the park is also often used as a jogging area, and other sports activities.

Kings Park or Western Australian Botanic Gardens has more than 3,000 species of plants.Besides seeing plants, you can also enjoy the view of Canning and Swan rivers

Central Park New York became the most visited park in the United States. This park is located in Manhattan, New York. the park was completed in 1860-1873 and was designed by Frederick law olmsted and Calvert vaux. Inside the park, there are artificial lakes and ponds, footpaths, two ice skating rinks, protected areas for wild animals, lawns, outdoor amphitheater, theater, carousel and playground for children. Along the path decorated with rows of lights and benches that are unique and beautiful.

gardenideaz.com - A Fairy Garden is basically a miniature garden made of natural materials such as pebbles, wood and living plants. It’s meant to be an enchanted green scene where live tiny magical creatures such as Fairies, but also gnomes, dwarfs, elves, etc. supposed to bring good luck to your home. They usually include several...

gardenideaz.com - The containers aren’t only convenient to move around, but could also be displayed indoors. After choosing the kind of plants that you want to grow, you must pick the container in which you would like to grow them. It’s great in order to move your containers inside or outside, if needed, based on...

gardenideaz.com - Having an apartment that is synonymous with mini-land sometimes causes a bit of a problem for those of you who want the presence of a park in your apartment area. Yup, problems like this are indeed a common problem that is often faced by apartment owners. Therefore, in this article, we will try...

When you have your Backyards Japanese Garden Design down, you'll be very pleased with it. There are two sorts of gardens - people who are created from the ground up, and the ones that have grown. In the second category, those that are grown are much more like a landscape layout; you want to leave...